Thanks in part to a recent rule change the 457(b) is now arguably a better retirement plan than the 403(b). Ever since the ability to take in-service withdrawals from a 457(b) went into effect in January 2020, we’ve wanted to produce a quality 457(b) video to accompany our 403(b) Explainer Video. Then Covid hit.

Three weeks ago we were finally able to shoot. While the 403(b) video was shot in a studio, the 457(b) video was shot in a house. But not just any house. It’s the house of my good friend, Neal Weiss, who also produced the 403(b) video. Neal and I met in college where we were fraternity brothers (he was my “Big Bro”) at San Diego State University a.k.a. Harvard on the Pacific. We remained close over the years. When my first wife, Julie, passed away from breast cancer, Neal, who is also a talented muscian, wrote, sang and recorded a beautiful tribute to her. Titled Lilies (1/20/02), the song was named after our then two-year-old daughter, Lily and the day my wife passed away. My eyes moisten everytime I listen to that song.

Today, despite never living in the same city, our daughters (Lily and Olivia) are the best of friends. Our families often vacation together. Despite Neal supporting Manchester United (Ew!), I still love my “Big Bro.” Anway, Scott and I had been working on a script when Neal came up with a Covid-safe way to shoot at his house. He also had a novel idea for the crew: his son, Griffin, would man the “laptop teleprompter” (by holding it just below the camera) while my daughter, Lily, would run the camera. Neal's wife, Colleen, who is a teacher, added some key suggestions during filming. My wife, Mandy, provided art direction. I thought briefly about having our dog, Leo, make a cameo.

Guess what? Save the narrator performance (me), we are super happy with the video. As Neal said upon sharing the final cut: “So much could have gone wrong.” You can judge for yourself: Does the 457(b) Beat the 403(b)? 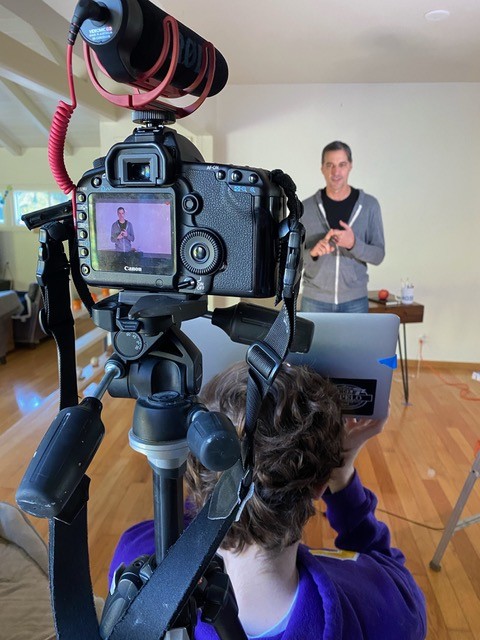 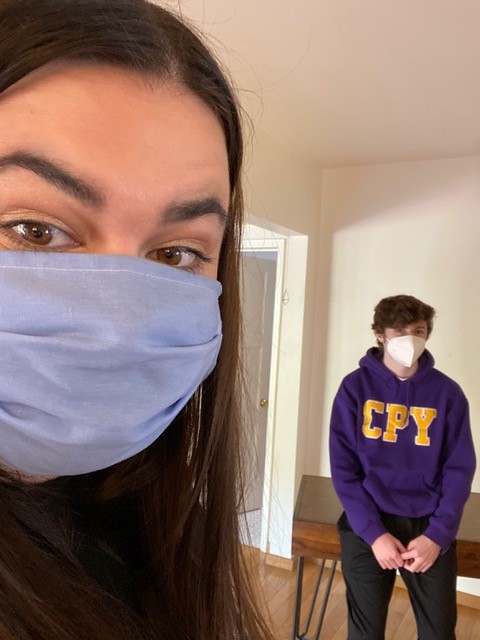 The Excellent Ohio 457(b) We talk 457(b) with Christina Elliott, executive director of Ohio’s excellent state-based 457(b) plan which is open to all Ohio K-12 public school teachers. Listen Now »