We've been telling the 403(b) story for more than 20 years. We've been telling it through, first 403bwise.com, and since 2019 through 403bwise.org. We've been interviewed on NPR, Bob Brinker's Land of Critical Mass, ChooseFI, Motley Fool's Answers, and just recently Morningstar's The Longview Podcast (episode out late March 2022). We've told the 403(b) story to Kiplinger's Pesonal Finance, The New York Times, The Wall Street Journal, The Washington Post, among others. We've told it through our own podcast Teach and Retire Rich. All have helped us build an audience and raise awareness.

Two years ago we hired a production company to tell the K-12 403(b) story through the voices of teachers. The result? Absolute fire. The 3-minute trailer is available now. You can listen to it here. It sets the stage for the 5-part series. New episodes will drop weekly. You can download the trailer and subscribe now via Amazon podcasts, Apple podcasts, Google podcasts, and Spotify. You can also listen via 403bwise.org/burned.

Be the first to hear episode 1 on Wednesday, March 9 at 4pm PT/5pm MT/6pm CT/7pm ET at our listening party. Register here. Episode 1 will then drop at 2am (PT) Thursday, March 10. New episodes will drop weekly on Wednesdays at 2am (PT). Series will also be released via the Teach and Retire Rich feed. 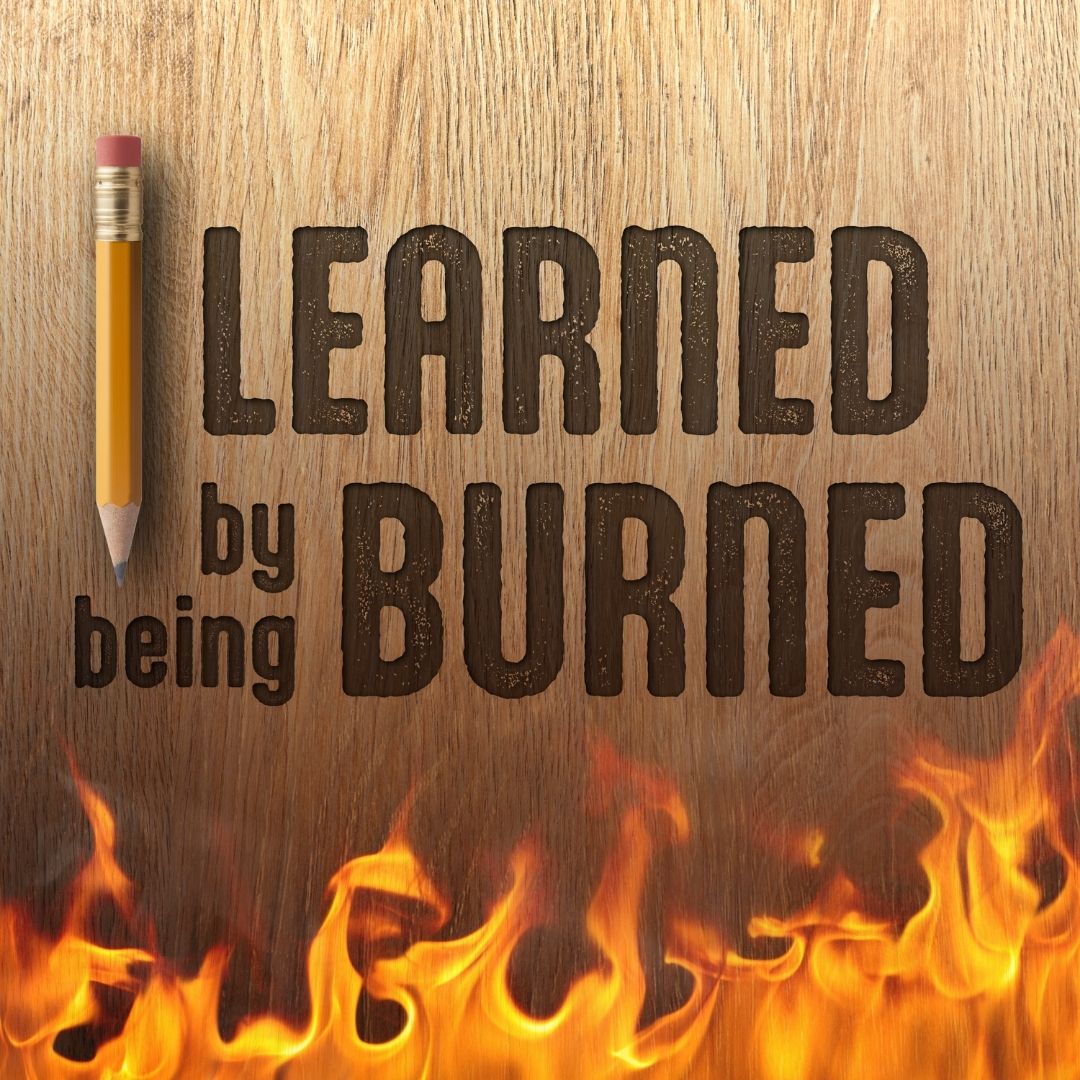 Learned by Being Burned: Teachers and the K-12 403(b) — Teachers are being ripped off in their 401(k)-like supplemental retirement savings plan, the 403(b). Financial companies are preying on them. Unions and school districts aren’t looking out for them. Educators are literally losing out on hundreds of thousands of dollars in retirement savings.

Stay wise and well (and share this podcast widely).